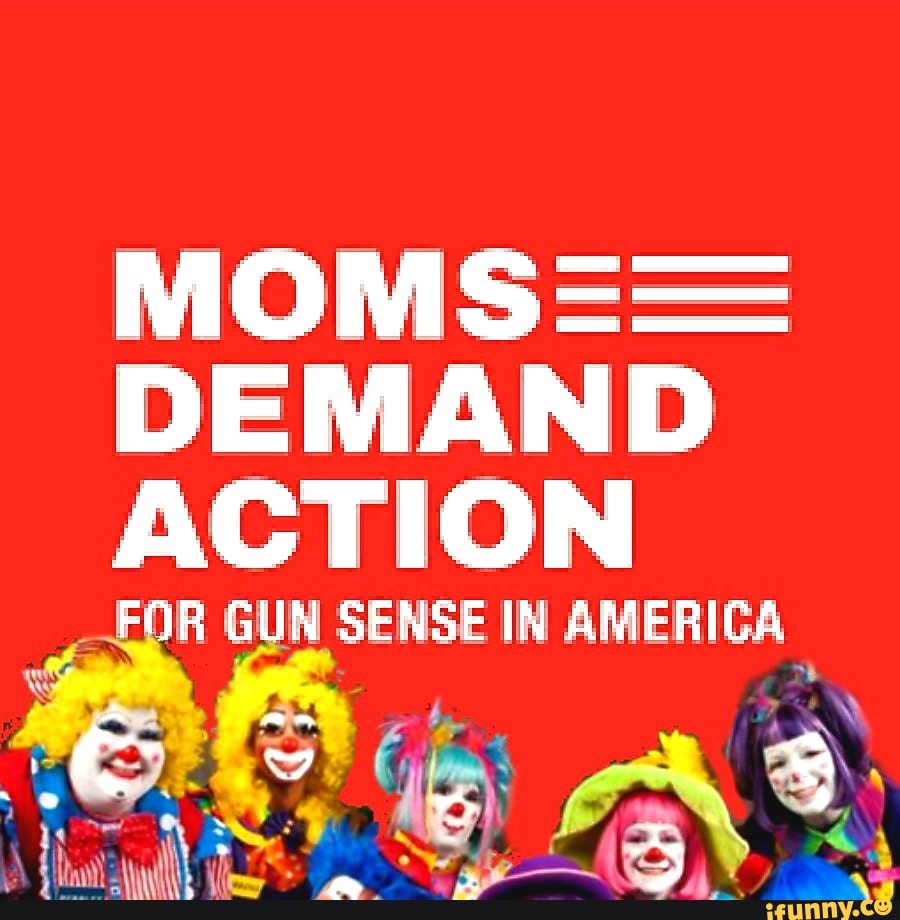 They could be anywhere…

State House, Senate, candidates for Governor, even your neighbor could be an anti-gun communist.

Okay, so we don’t know about your neighbor, but we do have a list of gun-grabbing candidates that YOU should carefully vet before pulling the lever in November.

Anti-gun New York billionaire Michael Bloomberg is nosing around in our elections again.

This time, he’s utilizing the Karens at Moms Against Guns to hand-pick candidates willing to promote his tyrannical agenda.

Fortunately, these candidates have made no qualms about their opposition to the Second Amendment and have made their draconian views public.

In order to get the “Gun Sense Candidate” Award from these Leftist shills, one must vow their allegiance to a radical ideology targeting law-abiding gun owners.

Among these tenets of radicalism are so-called “assault weapons” bans.

These bans would outlaw hundreds of types of firearms based solely on cosmetic features; turning law-abiding gun owners into felons overnight.

“Red Flag” laws allow government authorities to enter the homes of law-abiding gun owners and seize their firearms, solely based on any accusation questioning your mental stability.

Without any crime being committed.

Without any due process.

And it’s all up to you to front the legal costs to get your guns back.

And if that wasn’t bad enough, Bloomberg backed candidates must also pledge to push for a de facto gun registration scheme under the guise of “Universal Background Checks.”

Universal Gun Registration would require every single gun sale to be approved by the government, giving the government a record of every firearm you own.

After all, the only way to enforce this system would be to register every single firearm to ensure it had been through the government-mandated red tape.

And we all know that gun registration is just the prior step to gun confiscation.

Should these MDA backed candidates gain a foothold in our state legislature, it could spell disaster for Texas gun owners.

If any of your candidates show up on this list, I’m urging you to call them and demand they renounce their tyrannical ideology and start supporting the Second Amendment.

Here’s the list of candidates being backed by Moms Against Guns:

If one of your candidates is on this list, it’s imperative you help us EXPOSE their anti-gun agenda.

You can do so by emailing this article to your friends and family to notify them of the dangers lurking on their ballots.

You can also help us mobilize even more gun owners across the state by chipping in $30 or $15.

Even a $10 recurring donation goes a long way to helping us stay in the fight for your gun rights.

The price of liberty is eternal vigilance and I hope you join me in that crusade.

I’m counting on you, Chris.