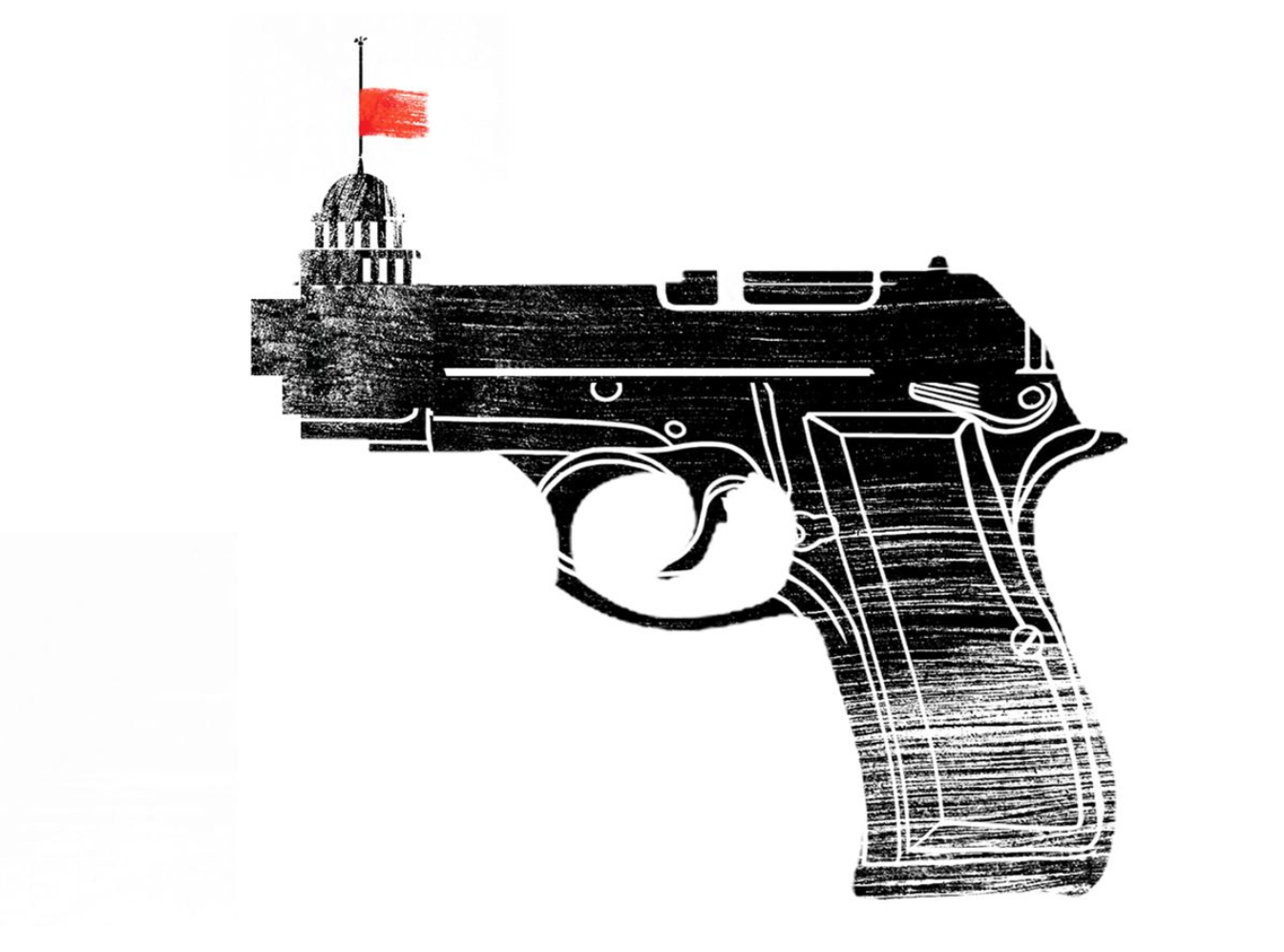 Angered after failing to flip Texas blue last week, anti-gun radicals are out for revenge.

In fact, record amounts of gun control bills were filed in Austin on Monday.

Here are some of the bills already filed:

● HB 118 – Universal Gun Registration, banning the private sale or transfer of firearms without government permission, making it illegal to gift or even loan a firearm to a friend or family member.

● HB 164 & HB 395 – “Red Flag” Gun Confiscation, stripping law-abiding citizens of their firearms without due process, and without a crime ever being committed.

● HB 172 & HB 241 – A so-called “Assault Weapons” ban, making it illegal to own hundreds of commonly-owned handguns, rifles, and even shotguns.

You see, even though Republicans didn’t lose control of the State Legislature on election night, they also didn’t gain any ground either.

That means they failed to take back the 12 legislative districts Michael Bloomberg and Beto O’Rourke helped flip in 2018.

And those anti-gun Democrats are still in office filing the onslaught of gun control bills we’re seeing today.

That’s why your No Gun Control Mandate to your lawmakers is so important.

If politicians don’t see a tidal wave of opposition to gun control in 2021, Republicans will broker a deal with Democrats behind closed doors if — God forbid — another tragedy were to strike.

I can hear it now:

“We’ll give you ‘Red Flag’ Gun Confiscation or Universal Gun Registration if you take the AR-15 ban off the table.”

Don’t think that will happen in Texas? Think again.

Governor Abbott and Lt. Gov. Patrick needlessly kept the gun control debate alive over the past year with their “Gun Control Roadshow”…waving the white flag of surrender and compromise.

Not to mention, Lt. Gov. Dan Patrick vowed to lead the Republican charge for Universal Gun Registration in the Texas Senate.

And if you look at the current race for the Texas Speaker of the House, weak-kneed Republicans are bending over backwards to support a Speaker to appease anti-gun Democrats.

In fact, Republican State Representative Dade Phelan declared he had enough support from 57 Republicans AND 49 anti-gun Democrats to become the next Speaker of the Texas House.

Chris, there is NO reason a Republican should need the support of anti-gun Democrats to get elected — especially when they hold an 87-63 majority.

That means, if only a handful of Republicans cave to the anti-gun interests of Democrats — as we’re already seeing happen with the Speaker’s race — it’s only a matter of time until they cave on your gun rights, too!

“Texas does not need a Republican political traitor, not at a time when the two diverging philosophies of governance are this lucid.”

We are in an uphill battle here in Texas…

But with your support, we will stop any attempt to pass gun control in the Texas Legislature and continue pushing for pro-gun legislation like Constitutional Carry.

And I’ll be frank: we simply can’t stop this onslaught of gun control without you.

By mobilizing pro-gun Texans to lobby their lawmakers, TXGR is on the front lines of defending our gun rights in the Lone Star State.

No matter what you do, please sign your No Gun Control Mandate and share this article to at least 5 of your pro-gun friends.