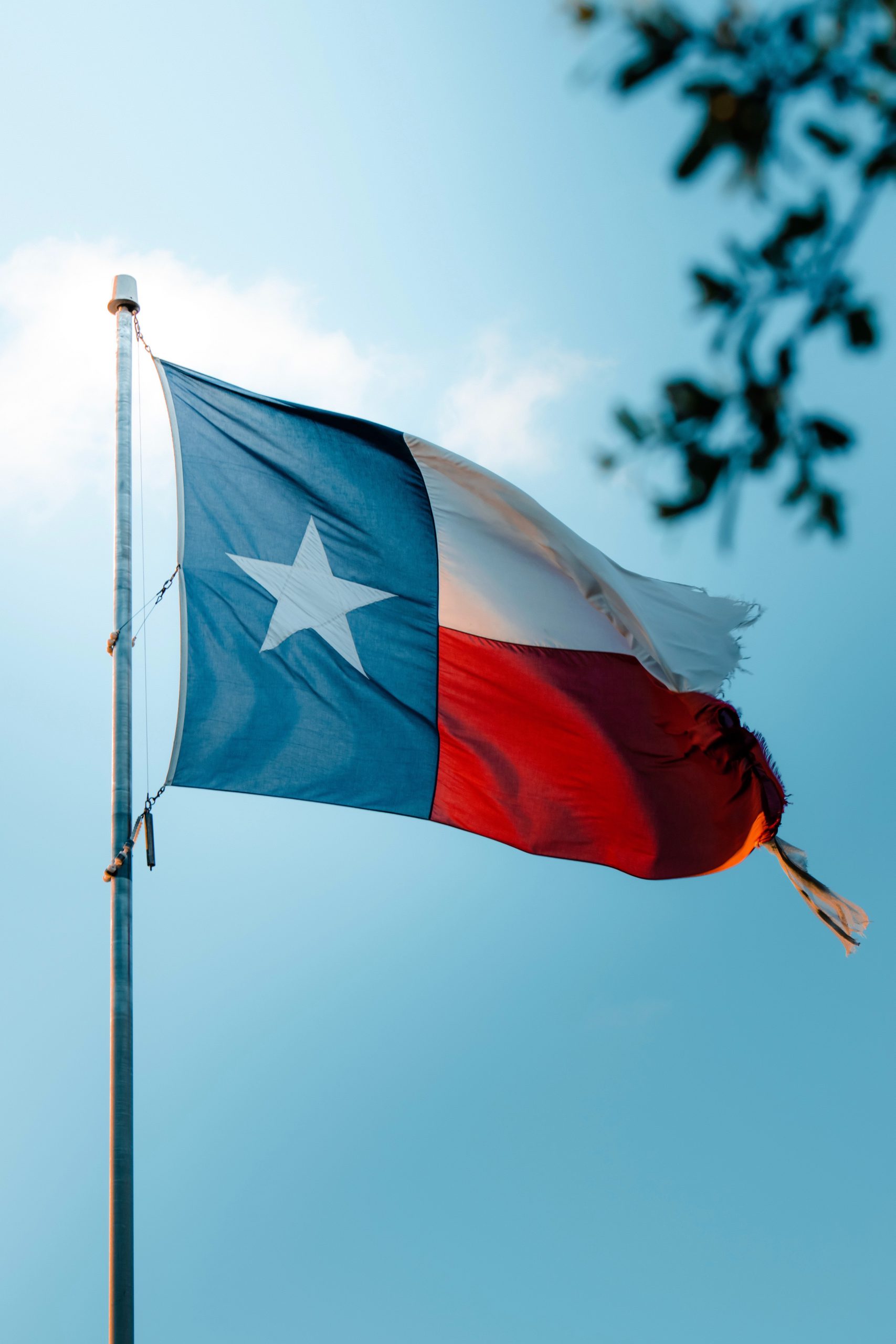 We Must Oppose Gun Registration in Texas!

They might as well set the Bill of Rights on fire.

The gun control bills filed by Texas Democrats are some nasty pieces of work.

In their desire to turn Texas into a gun-hating California 2.0, Democrats want to throw out the Second Amendment and due process for gun owners, while ensuring safe crime sprees for criminals.

Unless there is a major push from gun owners all over Texas, the establishment may just let them do it when session starts in January.

Sign your No Gun Control Mandate to your lawmakers RIGHT AWAY!

The biggest threat to gun owners in 2021 is HB 118 — better known as Universal Gun Registration.

This bill would ban the private sale or transfer of firearms without government permission, making it illegal to gift or even loan a firearm to a friend or family member.

Worse, Universal Gun Registration is a favorite item to compromise on with Republican leadership in Texas.

As you and I know, registration is just the first step to outright confiscation, and without massive grassroots pressure from gun owners like you, we could see this signed into law in the name of “bipartisanship.”

Doing the bidding of the Gun Control Lobby that bought them their seat, Democrats have filed a number of other insidious bills.

HB 164 and HB 395 both create “Red Flag” Gun Confiscation, stripping law-abiding citizens of their firearms without due process, and without a crime ever being committed.

Something as simple as a spiteful ex-boyfriend or a busy-body neighbor could send government agents to your door demanding you turn over your firearms.

The bill removes “robbery” and “aggravated robbery” from a list of crimes that allow deadly force outside of a person’s home.

That means when a woman coming home after work is accosted by a man demanding she hand over her wallet, she becomes the criminal for defending herself with a handgun.

Along with this are bills banning commonly-owned handguns, rifles, and even shotguns, as well as bills banning magazines holding more than a handful of rounds.

To please the governments of anti-gun cities like Austin, HB 228 was filed and would allow municipalities to enact a patchwork of local-level gun control throughout the state.

The Democrats filing these bills are the same radicals Michael Bloomberg and Beto O’Rourke helped to unseat Republicans in 2018.

That’s why your signed No Gun Control Mandate to your lawmakers is so important.

If politicians don’t see a tidal wave of opposition to gun control in 2021, Republicans will broker a deal with Democrats behind closed doors if — God forbid — another tragedy were to strike.

I can hear it now:

“We’ll give you ‘Red Flag’ Gun Confiscation or Universal Gun Registration if you take the AR-15 ban off the table.”

Don’t think that will happen in Texas? Think again.

Governor Abbott and Lt. Gov. Patrick needlessly kept the gun control debate alive over the past year with their “Gun Control Roadshow”…waving the white flag of surrender and compromise.

Not to mention, Lt. Gov. Dan Patrick vowed to lead the Republican charge for Universal Gun Registration in the Texas Senate.

Republicans bent over backwards to support a Speaker who appeased anti-gun Democrats.

In fact, Representative Dade Phelan easily gained enough support from anti-gun Democrats to become the presumptive Speaker of the Texas House in 2021.

Fellow Patriot, there is NO reason a Republican should need the support of anti-gun Democrats to get elected — especially when they hold an 87-63 majority.

That means, if only a handful of Republicans cave to the anti-gun interests of Democrats, it’s only a matter of time until they cave on your gun rights too!

“Texas does not need a Republican political traitor, not at a time when the two diverging philosophies of governance are this lucid.”

We are in an uphill battle here in Texas, Fellow Patriot.