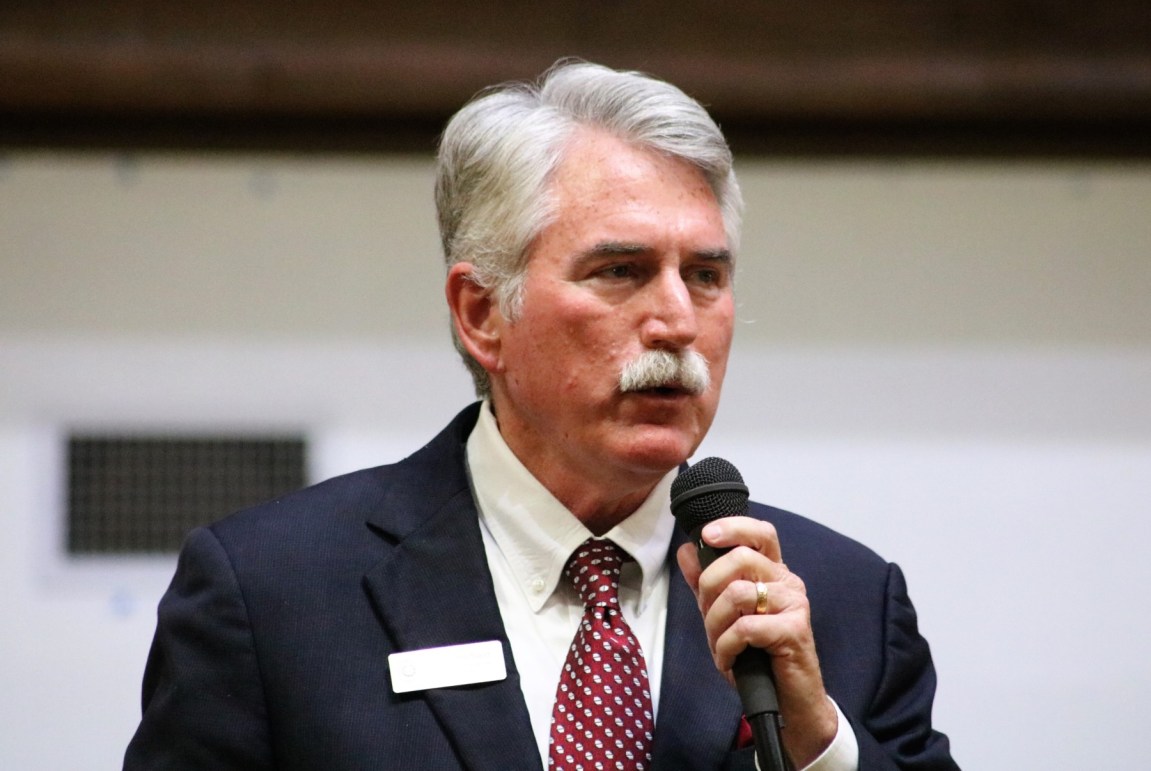 Anti-gun Republicans Go Down in Flames

Between the COVID-19 outbreak, economic shutdowns spurred on by the government, riots, and protests, 2020 started off differently than anyone could’ve anticipated.

To make matters worse, anti-gun Democrats and gun control zealots like Michael Bloomberg continue pouring millions into our state in an effort to buy control of the Texas House of Representatives in November and flip it “blue”…just like they did in Virginia.

But we don’t need to continue relishing in the bad news.

Fellow Patriot, let me show you how Texas Gun Rights has been working hard to fight back against the onslaught of anti-gun spending in Texas.

TXGR swung into action earlier this year with a vigorous Primary Election Accountability Program to identify pro-gun candidates…and to expose anti-gun candidates running across the state.

So in State House District 59, TXGR exposed anti-gun Republicans likes State Representative J.D. Sheffield for his public opposition to Constitutional Carry and for voting to water down the Campus Carry bill in 2015.

During the March Primary, we sent over 10,000 pieces of mail to pro-gun Texans in Sheffield’s district and ran hard-hitting online ads seen by nearly 50,000 constituents, alerting them of his anti-gun actions…yet he refused to apologize for his actions and reverse course.

TXGR kept up the pressure on Sheffield through the July 14th runoff election by doubling the amount of mail sent to his district and deploying a massive text message campaign exposing his record.

Sheffield dug his heels in and refused to apologize and come clean about his actions to his constituents.

So on Election Day, Shelby Slawson — who returned her TXGR Candidate Survey 100% pro-gun — defeated Sheffield with 61.5% of the vote…

…proving constituents of State House District 59 are eager for a representative who will actively fight for their gun rights in Austin.

You see, Flynn campaigned as being “pro-gun” year after year, while doing as little as possible to actually try and advance your gun rights.

And instead of returning his TXGR Candidate Survey, Flynn squawked and hid behind his “A” rating from the establishment gun lobby.

Flynn’s challenger, Bryan Slaton, returned his survey 100% pro-gun, pledging to oppose Michael Bloomberg’s radical gun control agenda AND to support pro-gun Constitutional Carry — which has been blocked by Republicans like Flynn for the past 6 years.

So constituents of HD 2 rewarded Bryan Slaton with 61.1% of the vote, ousting the entrenched 8-term swamp creature.

That’s why the Texas Gun Rights Candidate Survey is so important.

It’s a straightforward Candidate Survey sent to every legislative candidate across the state, asking them simple questions about their views on specific gun rights issues.

In a Republican Primary, these questions are a chip-shot for anyone who claims to be “pro-gun.”

But too often politicians try to fly under the radar and let you find out where they stand on the Second Amendment AFTER they get elected to office.

Our survey is the perfect way for candidates to separate themselves from the pack, whether they have a voting record or not.

In total, TXGR identified 7 pro-gun candidates during the primary and runoff elections, and 4 of them are advancing to the general election.

Of course, this is on top of the more than 20 incumbent legislators who already returned their pro-gun TXGR Candidate Survey.

Since Texas has a big bullseye on its back for the general election, we need as many pro-gun fighters as we can get!

That’s why Texas Gun Rights is dedicated to keeping constituents informed about the true positions of our elected officials and candidates.

With 350,000 members and supporters across the Lone Star State, we are giving Texas gun owners a loud voice in defense of our gun rights.

And trust me, the politicians can hear you.

No matter what you’re able to do, I appreciate your continued support.