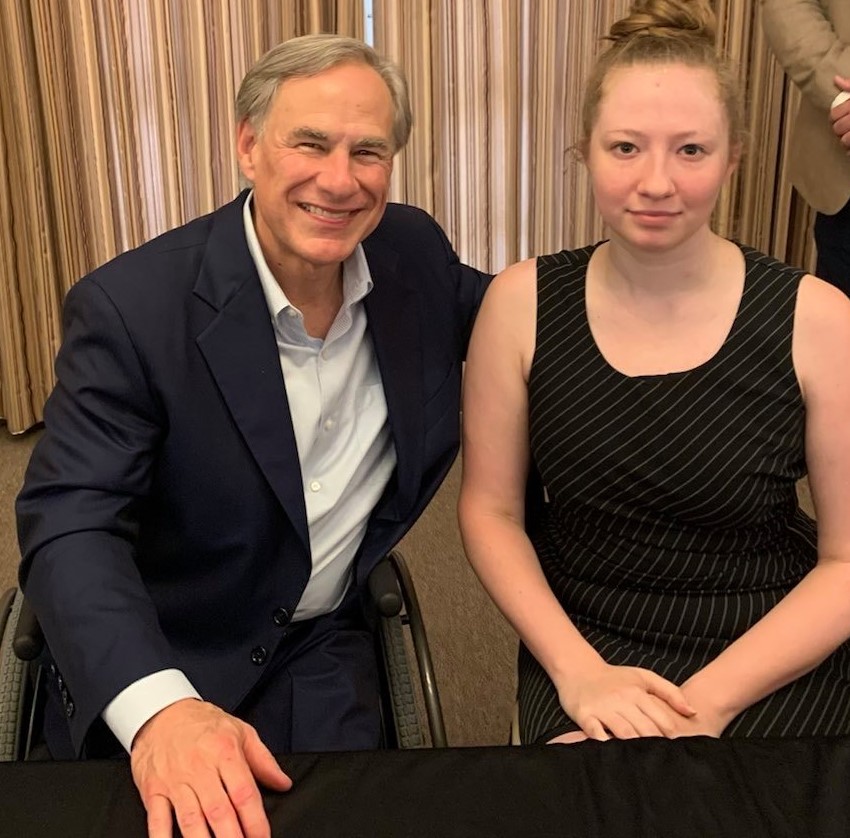 Constitutional Carry HB 1927 was FINALLY signed into law, after years of foot-dragging, roadblocks, and excuses from the spineless political class.

In fact, your Texas Gun Rights was at the bill signing ceremony at the Alamo to celebrate this historic event.

Of course, Governor Abbott is no fan of Texas Gun Rights nor the political pressure we generated on the entire legislature to pass Constitutional Carry.

For years, the Republican-dominated legislature did everything in their power to kill Constitutional Carry.

But after the pressure pro-gun Texans created this year, it was made clear they could not take the heat for killing Constitutional Carry yet again.

Just look at the pressure you helped us generate in 2021:

You helped us generate so much pressure that Governor Abbott decided TXGR Executive Director Chris McNutt was the ONLY person NOT welcome at the bill signing ceremony at the Alamo.

In fact, Abbott’s staff removed him from the ceremony — claiming he was a political threat.

That’s why I was happy to personally inform Governor King Abbott I was not pleased with his pettiness:

Look, Abbott signing the bill was a great thing FOR HIM — but his signature wasn’t required.

Constitutional Carry would have become law WITHOUT his signature as long as he did not veto it.

The truth is, Governor Abbott never lifted a finger for Constitutional Carry during his 8 years in office — and only broke his deafening silence when it proved politically expedient and its passage appeared inevitable.

That’s why he went over the top with theatrics by staging the ceremony at the Alamo — and inviting the institutional gun lobby to sing his praises.

The fact remains that mobilizing pro-gun Texans in support of Constitutional Carry is how we defeated Governor Abbott’s past calls for the study of “Red Flag” Gun Confiscation laws in 2018 and his “Gun Control Roadshow” with Lt. Governor Dan Patrick in 2019, promoting gun control across the state.

So while we should celebrate this historic gun rights victory, let’s not forget the real credit belongs to YOU.

Without the constant pressure of Texas Gun Rights members and supporters across the state, this victory simply would not have been possible.

That’s exactly what YOU helped us accomplish in 2021!