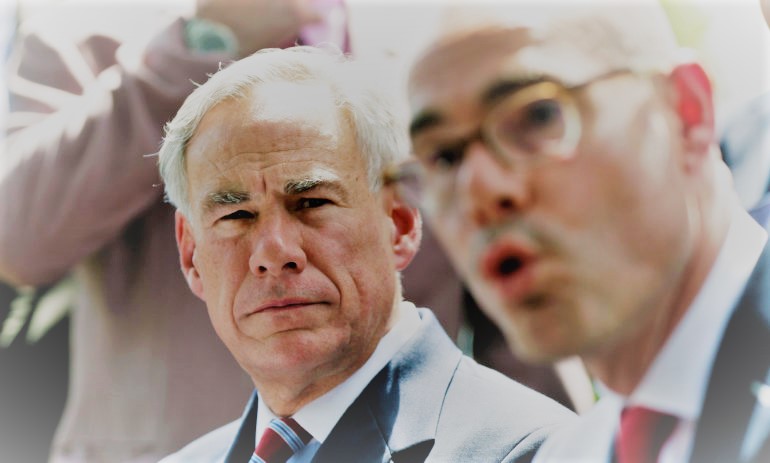 Because of mounting pressure from gun owners, and fear of the coronavirus, the hearing is postponed…for now.

It is critical you and I keep up the pressure on our lawmakers to make sure the hearing gets postponed indefinitely!

Fellow Patriot, at the request of Governor Abbott, legislative committees have been hosting this “Gun Control Roadshow” in cities all across the state for the past six months.

But during an interview with Fox News, Lt. Governor Dan Patrick took it a step further by proposing new gun control:

And it’s no coincidence Universal Gun Registration was the topic for consideration during the postponed hearing in Dan Patrick’s Senate.

Governor Abbott also proclaimed we should clamp down on private firearm sales last year — saying they are somehow akin to selling guns to terrorists.

As you can see, the stars are aligning for an anti-gun assault in the Texas Legislature…

They believe if they sacrifice their pro-gun principles, they will somehow woo centrist and left-leaning Texans to support them in the general election.

What they fail to understand is anti-gunners will NEVER support them. Period.

And they are only alienating their core base of support.

Pro-gun Texans won’t support Republicans if they can’t distinguish them from anti-gun Democrats.

After all, gun control is still gun control, no matter which party is pushing it.

But with a Republican Governor and Lt. Governor already showing signs of caving, I’m afraid of what may happen if you and I don’t act.

And if you want to double your pressure, call Governor Abbott and Lt. Gov. Patrick to respectfully urge them to put an end to their “Gun Control Roadshow” once and for all.

After all, when every second count, the police are minutes away…