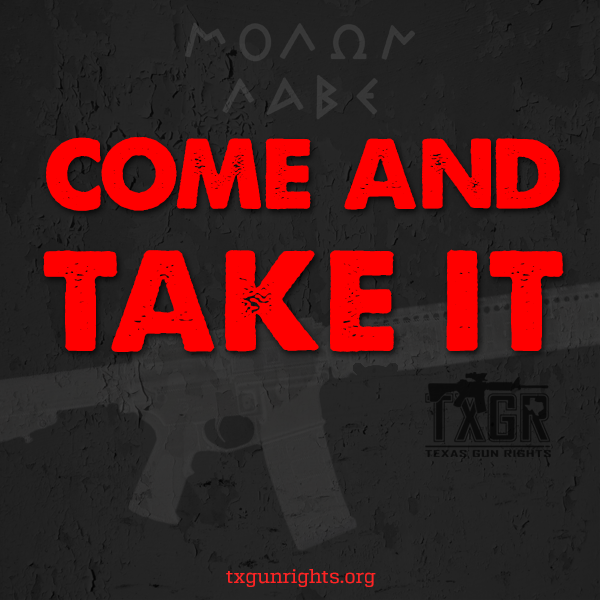 Time is of the essence, so let me get straight to the point.

A gun control hearing is scheduled for 9AM on Thursday, October 10th, at the Brookhaven College Performance Hall in Farmers Branch.

The committee is stacked with anti-gun voices, so it’s paramount law-abiding gun owners show up and deliver a simple message: No gun control, no deals!

If you come, don’t feel obligated to speak. Bodies in the seats — showing solidarity for the Second Amendment — will speak volumes by itself.

Whether you make it to the hearing or not, be sure to sign your “No Gun Control Mandate” to let lawmakers know where you stand.

If we don’t stand against this radical anti-gun agenda now, the anti-gun Left could gain the momentum needed for a special session to take up gun control.