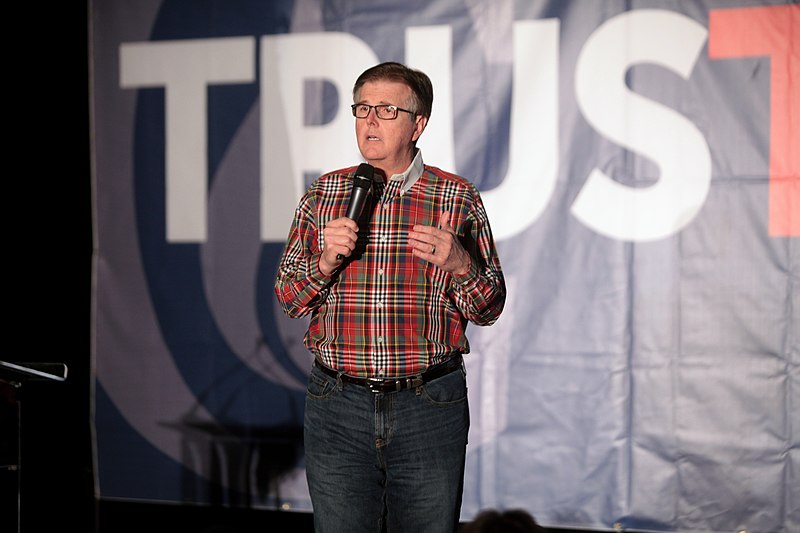 The Gun Control Lobby is trying to buy Texas in 2020…

In spite of dropping out of the race for president, billionaire “Mini” Mike Bloomberg is flooding our state with cash to promote his dangerous gun control agenda.

In fact, Bloomberg-funded “Everytown for Gun Control” is pledging to spend triple what they spent in Virginia to flip the Texas Legislature.

Because if Texas goes “blue,” the rest of the country will soon follow.

With millions in out-of-state money influencing Texas elections, it’s critical candidates who claimed to be “pro-gun” during the primaries don’t back down over the next 6 months.

But I need your help, Fellow Patriot. There is a tendency for weak-kneed politicians to move to the mushy middle ahead of a general election.

So we must encourage ALL candidates who campaigned as pro-gun in the primary to keep taking a bold, pro-gun stance all the way through November!

The best way they can do that is by publicly supporting pro-gun Constitutional Carry legislation.

So please sign your Constitutional Carry Petition right away!

Your petition will send a loud message to your candidates that you expect them to be an unapologetic fighter for your right to keep and bear arms.

In fact, your petition is so important, I’ll even sweeten the deal for you…

Everyone who signs their petition will automatically be entered to win a TXGR range day kit valued at $450!

Constitutional Carry is the simple idea that a law-abiding citizen who can legally obtain and possess a firearm is legally allowed to carry it.

Constitutional Carry is the number one gun rights legislation in America and is now law of the land in 15 states.

But in Texas, you have to continue begging the government for permission to exercise your right to keep and bear arms.

You see, the Lone Star State is lacking true leadership on the gun issue in BOTH political parties.

Rumors suggest they are looking to cut a deal with anti-gun Democrats to try and look reasonable to centrist voters to keep Texas red.

What they don’t realize is a compromise on gun control would put the state at serious risk of going blue by alienating their core base of support: pro-gun Texans.

Of course, folks like you and I will NEVER support a gun-grabbing candidate.

But many pro-gun Texans will simply stay at home instead of showing up in November for Republicans who stabbed them in the back.

To counter this, TXGR is pressuring candidates to take a bold, public stance in support of our gun rights.

That way, pro-gun Texans will know who is truly for their gun rights…and who is against them.

We saw the price Virginia paid after Michael Bloomberg and his cronies successfully bought control of the legislature earlier this year.

With your support, Bloomberg and anti-gun Democrats will see Texas won’t be bought so easily.

Thanks to your lobbying efforts during the primary, we’ve already seen great success.

Texas Gun Rights now has more politicians on record in support of your gun rights than ever before.

You’ve also helped us put the Republican political establishment on notice that gun owners won’t back down or accept any political excuses for not taking up Constitutional Carry legislation.

TXGR will never give up the fight for the Second Amendment…but all of this is only possible with your continued support and pressure.

That’s why we are offering our range day kit giveaway — to reward the hard work and activism of all our supporters.

All you need to do is sign your Constitutional Carry petition to be entered to win.

I know you understand how important it is to keep up the momentum we’ve built over the years.

That’s why I’m also asking all of our supporters to go above and beyond by making a most generous contribution of $100 to Texas Gun Rights.

I know that’s a lot to ask, but TXGR doesn’t have Bloomberg’s billions. My hope is that I have you.

Whatever you choose, please sign your Constitutional Carry petition today!

Thank you for your continued support.