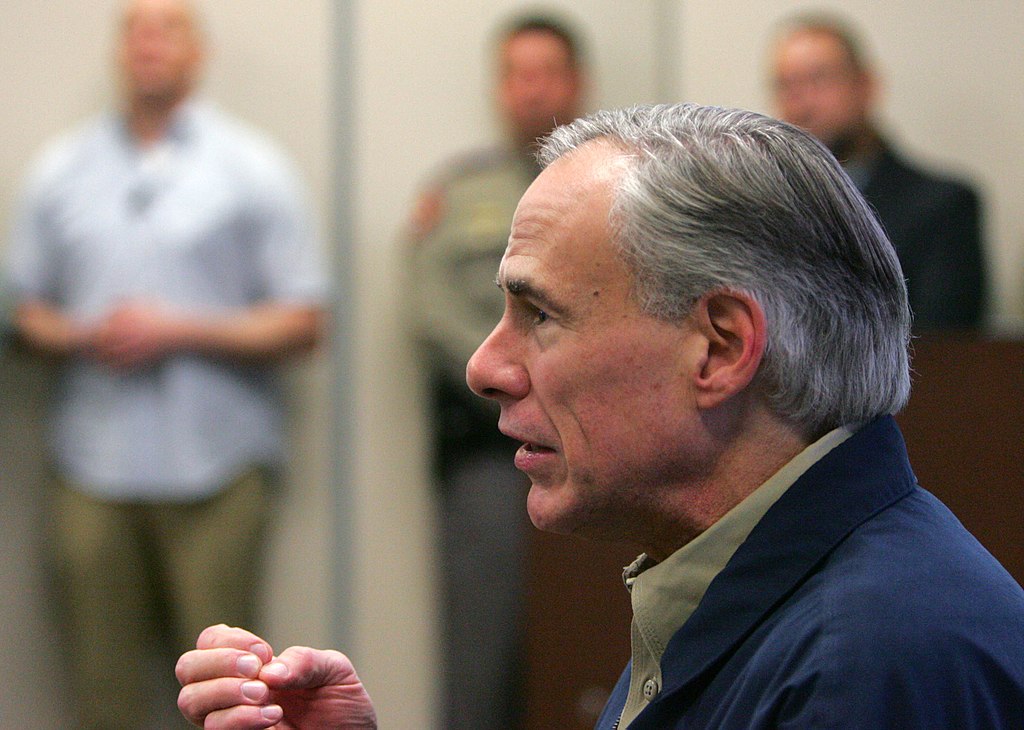 There is a lot of uncertainty across the country right now thanks to COVID-19.

In response, Governor Abbott issued executive orders shutting down DPS offices and waiving the need for people to renew their driver’s license temporarily.

He even went as far as suspending TABC regulations to allow the delivery of alcoholic beverages.

Abbott recognizes big-government’s bureaucratic burdens are too much for citizens to bear right now.

When it comes to your right to self-defense, Governor Abbott is remaining silent.

In these times of uncertainty, your right to keep and bear arms — to protect yourself and your loved ones — has never been more important.

That’s why we’re calling on Governor Abbott to issue an executive order waiving the requirement of law-abiding individuals to carry a handgun!

In spite of recent viral Facebook posts stating otherwise, Texas does NOT have Constitutional Carry, even though Abbott declared a “State of Disaster.”

As written, the law states an evacuation order must be issued to exercise temporary Constitutional Carry.

And the exact opposite is happening as cities across Texas are forcing businesses to close and encouraging folks to self-quarantine.

Worse, states around the country are suspending fingerprinting for concealed carry permits…denying citizens their right to carry a handgun.

Meanwhile tens of thousands of citizens across the country are trying to purchase their first-ever firearm for self-defense in these uncertain times.

Yet government bureaucrats are getting in the way by not issuing licenses.

As you and I know, a right delayed is a right denied…

…and a right that must be purchased is no right at all!

If we don’t remain vigilant, we could see these types of measures creep into Texas.

That’s why it’s long past time for Texas to pass Constitutional Carry, allowing law-abiding Texans to be their own first line of defense!

Liberty is often the first thing sacrificed in times of crisis, whether it is real or inflated.

I don’t doubt many of the actions being taken by officials are for the health and well-being of our most vulnerable citizens.

But Texas’s gun control status quo is leaving countless law-abiding citizens defenseless at a time when people most want to practice their ability to defend themselves.

Even though the Governor declared a state of emergency, anyone who is carrying a handgun without an LTC can still be arrested.

Carrying a handgun for self-defense should require no government approval, period.

If you can legally possess a handgun, you should be able to carry it how you see fit without paying excessive fees, getting fingerprinted like a common criminal, and waiting on your paperwork to be approved.

All of this is bureaucratic work that government officials deem unimportant in times like these.

Frankly, this why Texas Gun Rights continues to champion Texas repealing the permit requirement by becoming a Constitutional Carry state.

So please sign your Constitutional Carry petition and support TXGR with your most generous contribution.

Without the generosity of our most loyal supporters, I’m afraid government bureaucrats could go unchecked during these uncertain times.