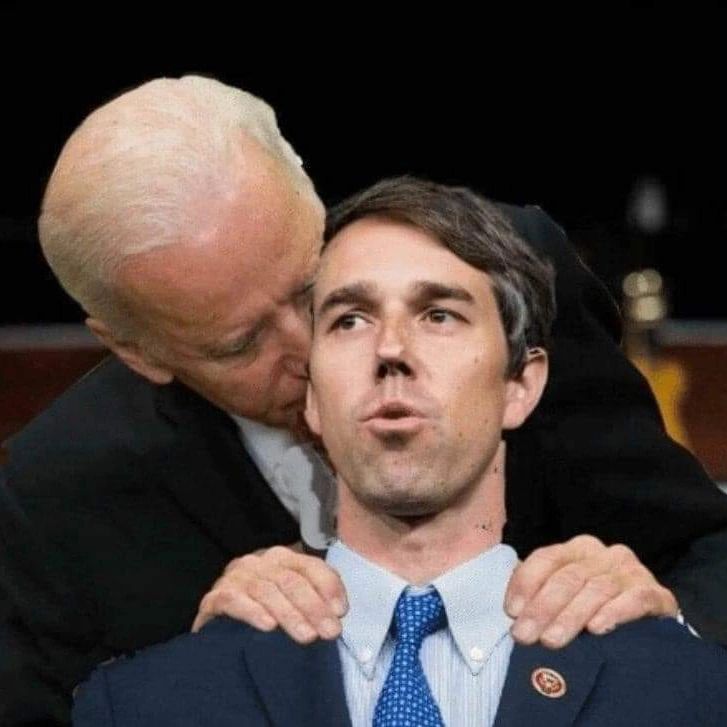 With all eyes on Texas for the November midterm election, I’ll cut straight to the point.

Sadly, the abortion issue is STILL making many folks gloss over the anti-gun, defund the police stance of many gun ban politicians.

Worse, our war chest is getting low and Beto is gaining ground in the polls after promising to pass a semi-auto ban, a “red flag” gun confiscation law, and to repeal Constitutional Carry!

Win or lose, we MUST be prepared to spend BIG when the Legislature reconvenes in Austin — just two short months after the election is over – to ensure ONLY a pro-gun agenda is considered in Austin!

I’ll be frank — our resources are getting dangerously low if we want to continue bringing the fight to the anti-gun left!

Gun ban politicians like Beto have a virtually UNLIMITED war chest being filled from coastal elites in California and New York.

Their goal: flip Texas “blue” and turn us into another failed gun control haven just like California.

That’s why I need your help!

Please activate your Texas Gun Rights membership for 2023 RIGHT AWAY!
The message from the Left is clear: “I know better than you, now hand over your guns!”

That is why it is so important that we can count on Texans like you to give us the resources needed to fight back against these would-be tyrants and their anti-gun backers!

With your help, Texas Gun Rights will continue exposing ALL anti-gun politicians who dare negotiate your rights away — no matter their party affiliation!

Your support will make all the difference in the fight against the gun control machine in Texas.