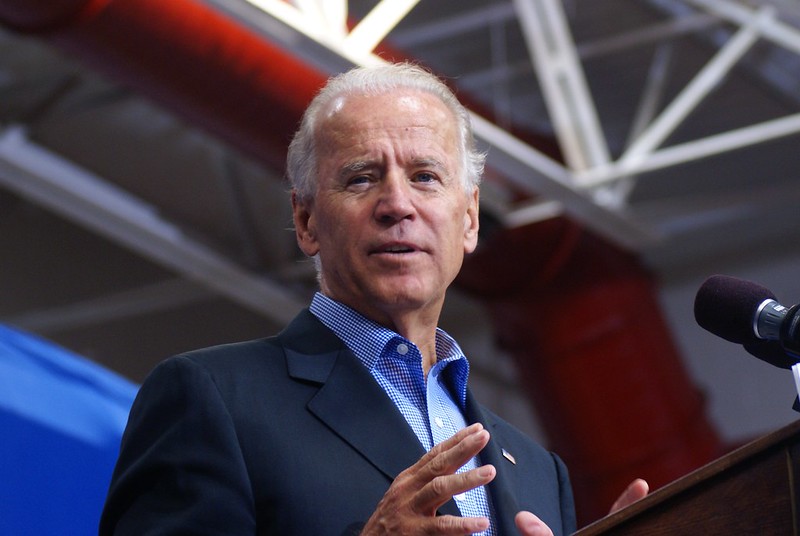 As the field of Democrats running for the presidential nomination dwindles, those still in it are doubling down against gun rights.

Just as we started cheering the exit of anti-gun billionaire Michael Bloomberg, Joe Biden tapped Robert Francis, or Beto O’Rourke, to be his gun control czar.

Bloomberg dropping out means he will go back to focusing solely on dismantling our right to keep and bear arms.

And with National Democrats proclaiming Texas “ground zero” for gun control, they’re fired up to play the same card here.

In fact, Everytown pledged to spend triple the amount in Texas that they spent in Virginia!

Bloomberg dropping out has also emboldened Sleepy Joe to push the gun issue even harder in his campaign.

On top of tapping O’Rourke to help come for our guns, he is now telling blue-collar workers who challenge him on the Second Amendment that they’re “full of sh–.”

Yeah, you read that right.

Even though Biden can’t speak coherent sentences or get his gun terminology right, his views on these issues are alarming.

And as we in Texas know, these assaults on our gun rights aren’t only coming from unknowledgeable anti-gun Democrats.

They’ve continued the “Gun Control Roadshow” for over six months in cities across the state.

And Lt. Governor Patrick has been the public spokesman for Universal Gun Registration banning the private sale, trading, or even borrowing of firearms without bureaucratic government approval.

With 2020 being such a crucial election year, it’s absolutely critical we grow and maintain our ranks of grassroots Second Amendment defenders.

You see, election season is the best time to pressure candidates to stand firm on the Second Amendment — BEFORE they are elected or re-elected to office.

That’s why I’m counting on you to renew your TXGR membership today!

The 2020 elections could be the most important for the state of Texas in recent history, and the stars seem to be aligning for an anti-gun assault on the Texas State Legislature.

Republican leadership, for some reason, thinks caving and “doing something” will earn them favor from the radical Left in the general election.

All the while they are only alienating their core base of support.

Failing to realize that the anti-gun Left will once again just move the goalposts and start their attacks all over.

It’s not like pro-gun Texans are going to support Republicans if they can’t even distinguish them from anti-gun Democrats.

Gun control is gun control no matter who files the bill or what letter they have after their name.

Your TXGR membership will ensure the political operations requirements and financial fortitude of our programs are met — allowing even more pro-gun Texans to be mobilized into the fight.

Our program utilizes mail, email, social media, and door knocking to inform pro-gun Texans of the actions, or inactions on your gun rights.

That’s why it is so critical you renew your 2020 TXGR membership today.

With more pro-gun activists in the fold, we can not only push back the gun control crowd but propose ways for more Texans to be their own first line of defense.

But pushing Constitutional Carry as well as fighting the gun control onslaught takes a lot of resources — resources I just don’t have on hand right now.

And since billionaire financiers are flooding money into the state as you read this email, waiting until we are closer to November could spell disaster for Texas.